You can be a film star, industrialist or even politician but you cannot ensure people to dance to your tunes. That power is only vested in the hands of a disk jockey. Most people think it’s an easy task to be a DJ. Trust me its way more complicated than it appears to the eye. I, for one, always thought of being a DJ myself, but it’s not easy knowing what the crowd really wants. These DJ’s are gifted at knowing the mood of the crowd and what kind of beats to drop and when.

Most of the populace attend parties or night clubs to socialize or hang with friends. For me the priority however is to check the line-up and accordingly decide to attend. Here’s a list of my top 5 favourite Goan DJ’s:

Hailing from the southern side of the state, earning the tag of chocolate boy he has played at all the hottest nightclubs in the state. Recently he had a gig with Bullfrog in Dubai as well. Plays house and crowd pulling hip hop being the reason where he is today in the nightlife scene. He does venture out by even engaging in classes for budding artists to climb the ropes of the profession. Is pretty regular touring the entire nation and playing gigs at different night clubs in the nation. 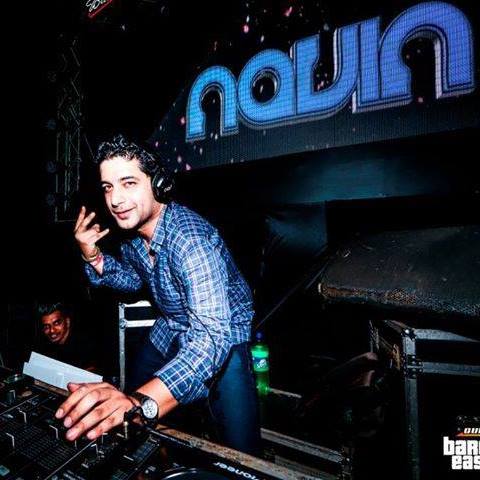 I like to call him the king of retro. No one brings back so many memories by dropping the tracks like he does. Very versatile and steadfast in genres like hip-hop, Rnb, tech, progressive and house. A maestro and has been in the scene for quite a while now. Regular on the nightlife scene and has played at possibly every location in the state. I’ve been following him around and been a fan of his music for a while now at all the nightclubs. But for some reason I will never forget the gig he had at Bonderam 2014. Epic would be an understatement. 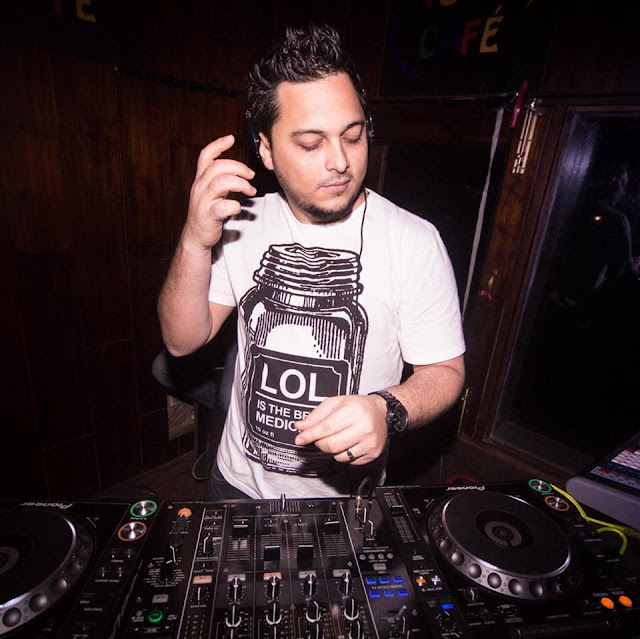 One of the most talented and flexible DJ’s of Goa and also the brain behind the most talked about weekly party hosted at Capetown Café namely “Middle Finger”. Resident DJ of the most established night club in Goa (Café Mambo) and rightly so. Hailing from Caranzalem, he goes by the stage name “DJ Brainwash” and once you listen to his set you will understand exactly why.  Mixes most genres but I fancy the house he has to offer. One of the fortunate few Goan DJ’s to perform at SuperSonic. 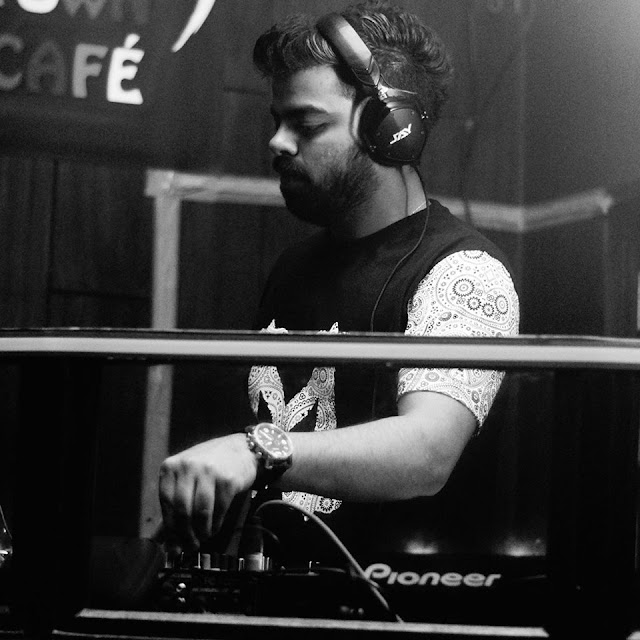 Veteran in the scene. Has been around for donkey’s years. Opened for the biggest names possible in the EDM field. Easily the most respected and influential DJ in Goa. Two decades in the scene, Ajit Pai is the most favourite member of the Tito’s family today. Played at almost every top notch night club in the country. Thailand is a regular gig for him as well. Killed it at EDM festivals like Sunburn, Sound awake, Submerge Supernova to name a few. 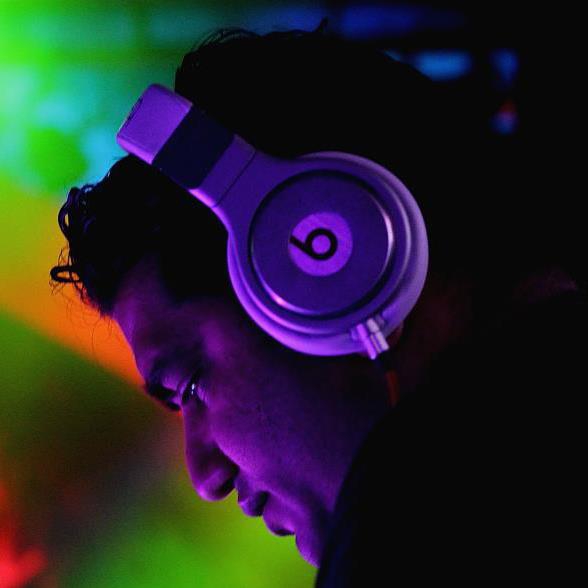 The biggest name in Indian Dance music today. ‘Sunburn On Air’ is definitely creating waves across the globe. Performed along acts like David Guetta, Axwell, Dimitri Vegas and Like Mike to name a few is something only one can dream of. This boy is definitely living the dream. His blend across house, Electro and techno is alluring to say the least. Playing at all major festivals including being a regular at Sunburn and gigs across the globe, just a matter of time we see him at stages like Ultra Music Festival and Tomorrowland displaying his magnificent “sooding ”music. An all-rounder, engineer and a decent table tennis player, I have the pleasure of calling him my ex-college mate. My very first clubbing experience was on the tenth anniversary night of Café Mambo were a bunch of my friends were welcomed by him and Nikhil Chinnapa. Will however never forget his gig for Easter 2010 at Café Mambo itself! 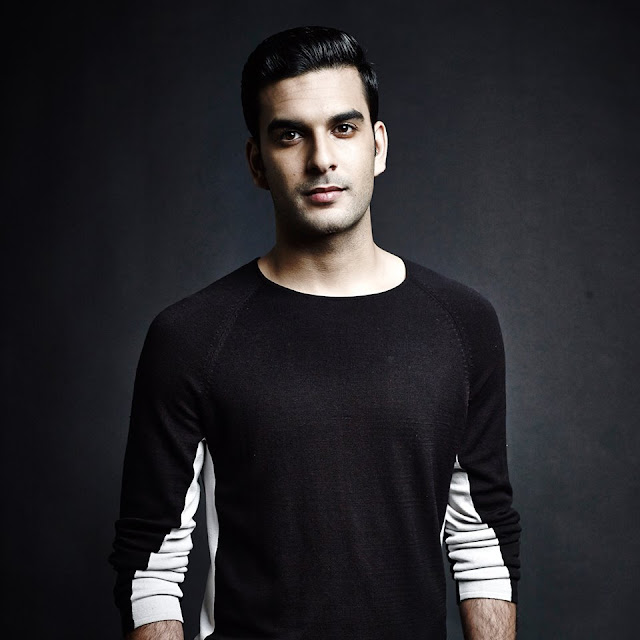 DJ’s want us to break a leg dancing to their tunes. Be sure you are fortunate to be a part of at least one of their gigs! Till then happy mixing.
Posted by Unknown at 07:07