Churches: top 5 most visited and talked of Churches in Goa

Christianity came to Goa with the Portuguese trades in 1510. It is now the second largest religious community in Goa. (Hinduism 66% and Christianity 25%). Most of this community is in the old conquest talukas of Goa. The Portuguese not only left Christianity here but also incredible architectural beauties. These churches have remained remarkable throughout Asia for their unique, sophisticated and lasting architecture.

#5. Our Lady of the Immaculate Conception Church, Panaji.

This church is often on postcards and tourists from all over the world visiting Goa try to make it to visit this Church at least once. The colonial Portuguese church was first built in 1541 as a chapel by the Portuguese, was replaced by a larger church in the 1600s. the feast of Our Lady of the Immaculate Conception is held every year on 8th December, a fair is part of this feast, and in the evening Fireworks are displayed. 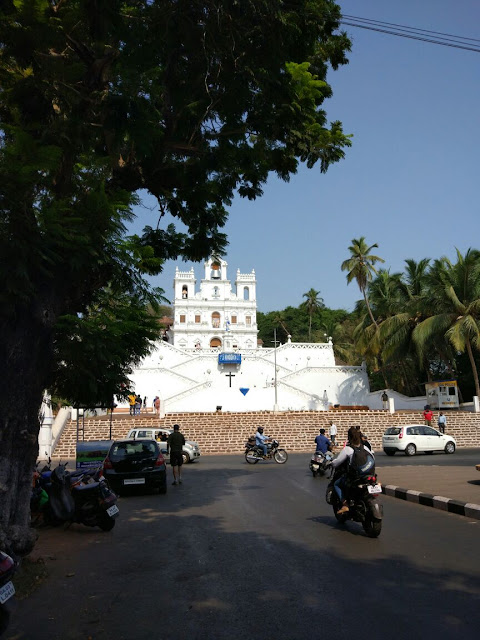 The Sé Catedral de Santa Catarina, known as Se Cathedral in Old Goa, is part of the North Goa sight seeing packages. The Se Cathedral was built to commemorate the victory of Portugese, leading to the capture of the city of Goa in 1510. Since the day of the victory happened to be on the feast of Saint Catherine, the cathedral was dedicated to her. The Se Cathedral's tower houses a large bell known as the "Golden Bell" on account of its rich tone. It is said to be the largest in Goa, and one of the best in the world. 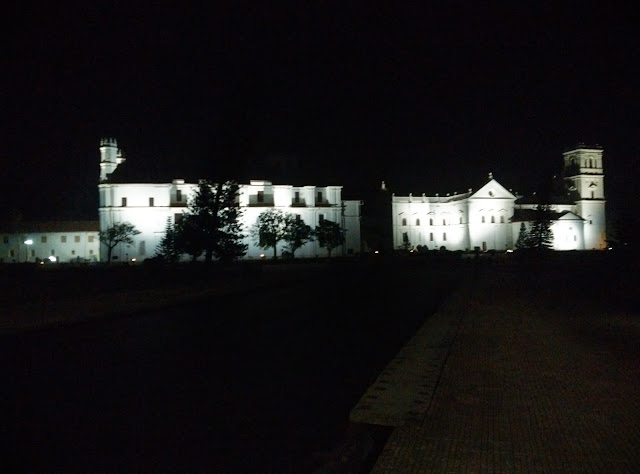 The 3 kings church is situated at Cuelim hill.The church is famous for the feast of 3 kings celebrated every year on 6th janaury. A special ceremony is held for the feast, young boys dressed as kings enter the church. The view from this church is breathtaking. 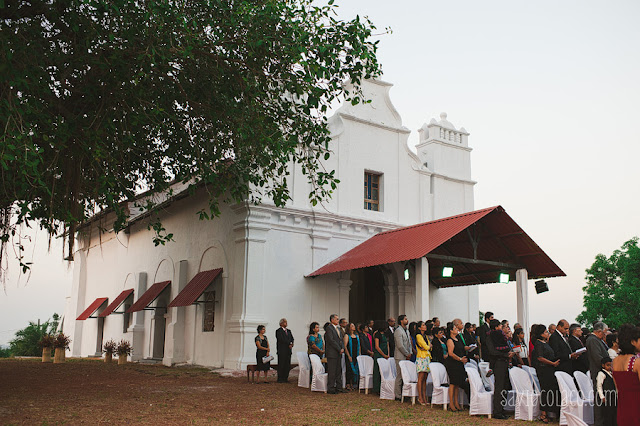 This church is one of the prettiest in Goa, well lit at night, it looks like a Beautiful cake. Its unique architecture is the reason it has made it on many postcards. Originally in Old Goa in the 16th century, of which today only the tallest cross on a pedestal is seen amongst shrubs and coconut groves. The church dedicated to the Mother of God or Our Lady came to be built at Bardez in the 19th century. The Saligao Church was inaugurated on November 26, 1873. 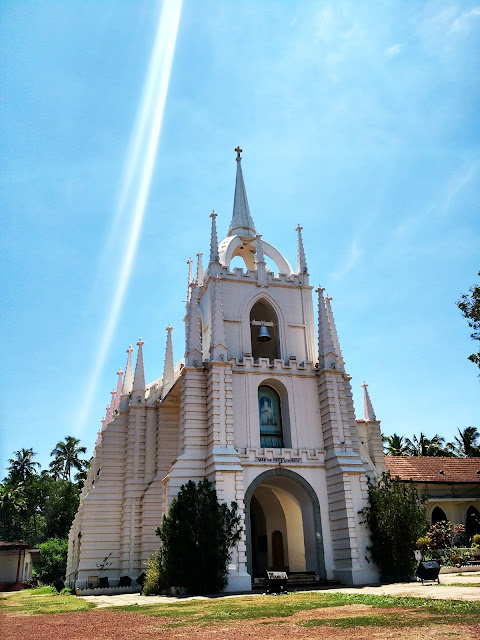 This was constructed in late 1500’s, and consecrated in May 1605. This church has been marked as world heritage. It holds the remains of St Francis Xavier. The bodily remains are kept in a silver casket and is taken done for exposition once every decade and kept in the Se Cathedral. This is one of the oldest churches. People of of all religions visit it, and pray for miracles. The feast is held on 3rd December every year. 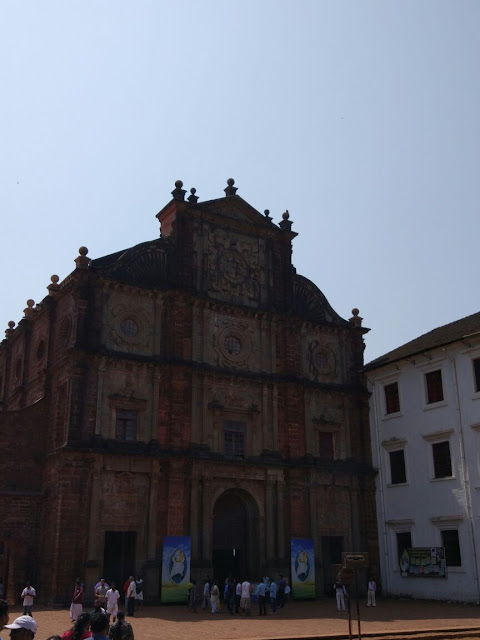 There's certainly some sort of Divine intervention when one visits the churches in Goa.