We may have technology and efficient medical drugs for almost all our aliments. But they contain harmful chemicals that eventually cause side effects. Goan even in ancient times, lived organic healthy lives because they had these little wonders growing in their backyards. They dint need medical school to tell them, these secrets and remedies. They were orally passed down to younger generations.

Here are some of these helpful and effective remedies that I love.

It’s a Popular herb in most households all over India. Its one of the healthiest herbs and is used in various recipes for flavoring. It has a pungent, tangy taste. It is also brewed along with tea. It has healing properties and is antiseptic. It is powerful antioxidant properties. It is used to treat digestive problems, skin allergies and rashes and it also aids in weight loss. 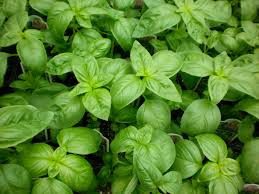 Rich in antibacterial properties, it helps in purifying the blood, detoxifying the body, it is antiviral and also helps improve the immune system. It has also been used as an insect repellent. A few leaves of it in food grains keep insects at bay.  Ground leaves are used to heal wounds, clear pimples and acne. It also helps in reducing dandruff. Redness and tiredness of the eyes can be reduced by boiling some neem leaves in water, letting it cool and using it to wash the eyes. 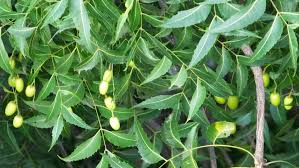 Turmeric powder is extracted from the root. it is used in food as flavoring and coloring. its used in curries and has that special orange color. it has antiseptic and antibacterial properties. It prevents cancer and cures ulcers, skin diseases. Even its leaves  are medicinal and in Goa Patoleos ( goan sweet) are made using these leaves. It leaves a strong flavor on the sweet and is also keeps it healthy. 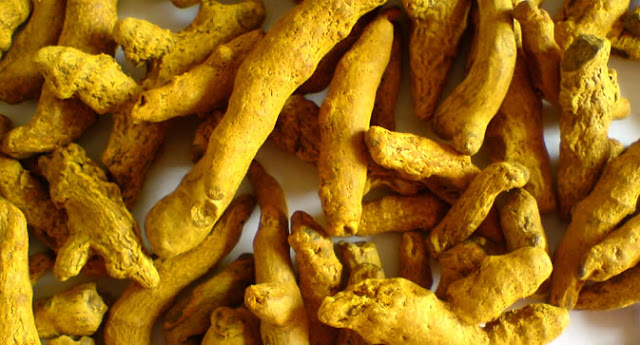 It’s also known as “cool king” and is a tropical summer berry. Its super sour and tasty is one of my favorite fruits. Its fruit peels are dried and used as a spice. It is a cooling fruit and sweet refreshing syrups are made. This fruit helps in digestive process, and so ‘solle kadi” is made out of it and is taken like a shot after lunch. Kokum is effective In treating allergies and is also used in cases of tumours. It also aids in weight loss. 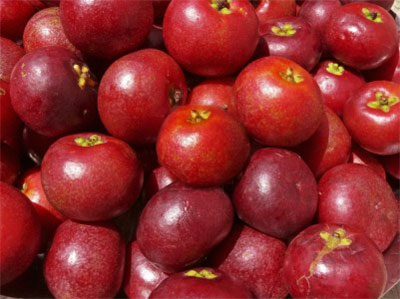 Goa is know for its swaying coconuts trees and these trees aren’t just ornamental. Every part of the coconut tree is used in Goa. Tender coconut water, has natural glucose and is recommended for any illness. Coconut oil is healthy to be included in food, and also used on hair and skin. It fixes chapped lips, frizzy hair and restores moisture and adds shine. Coconut milk is very tasty and used in many Goan sweets, like the famous Bebinca. Coconut milk is used as face mask and it is even a tradition to use at the time of pre marriage  celebrations on the couple and its entourage. 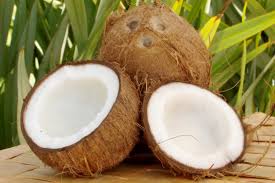