If it weren’t for the magnificent beaches, Goa would not be half the tourist destination it is today. Blessed with its geographical positioning, facing the Arabian Sea, it’s inevitable that there are ample beaches along the coastline. The tropical climate just makes it all so perfect to bask in its glory.

Not a single soul that’s visited Goa, or is to visit will deny that sunrises and sunsets are an absolute treat to the eye at the beaches. Beaches can have different interpretations, for some it may be absolutely therapeutic whiles some pure mayhem. I concur, I am an inbetweener.

But as a Goan, my observation has made me conclude that, the beaches in the north are more drawn towards tourists, which obviously means crowd and noise. The southern beaches of the state are serene and on the quieter side.

Here’s my high five beaches in the picturesque state of Goa, once again purely prejudiced

Pronounced in every possible way, this beach is one you would visit if you do not want to feel you’re in Goa. From Ray-Ban imitations to full body massages on cubana beds, this beach has everything to offer. 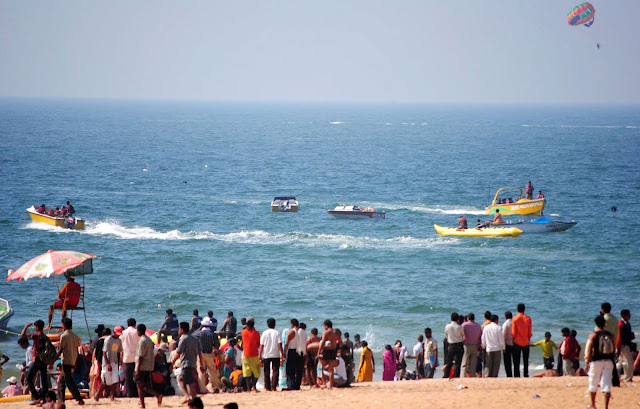 Well known for the various shacks providing Authentic Goan food as well as continental, there is no shortage of them providing decent alcoholic beverages. Water sports packages are a distinct feature of this beach. It is a beach located in the north of the state.

Located on the northern belt of the state, this beach is an absolute treat to the eye. So therapeutic, one will just want to sit, bask in the sun and probably just meditate the entire day. The water is relatively more on the blue side in comparison to other beaches of Goa. Clear indication that this is a clean beach. 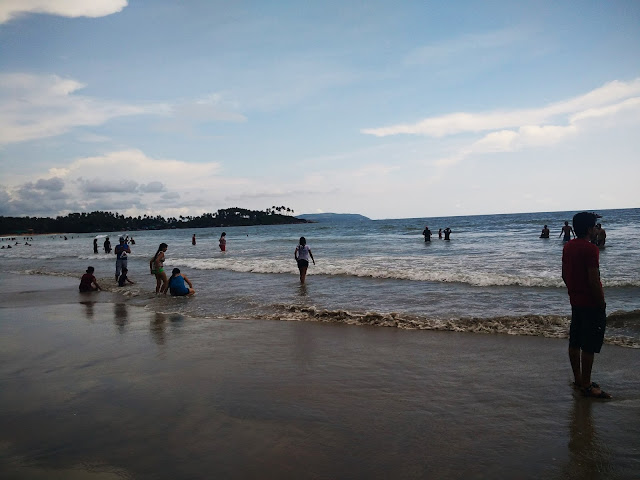 Mostly inhibited by foreigners and a few locals as well. The shacks are limited here. Fun fact, this used to be known as one of the nude beaches of Goa way back in the 70’s. Now I’m guessing you will definitely check it out just to try your luck :D

A beach I like to call home. Used to be the beach I actually built sand castles and made use of my beach toys for once, as it was where we would spend most of our summer vacation considering we had a place to ourselves right on the brinks of the beach. The famous Fort aguada are situatued on the shores of this beach. 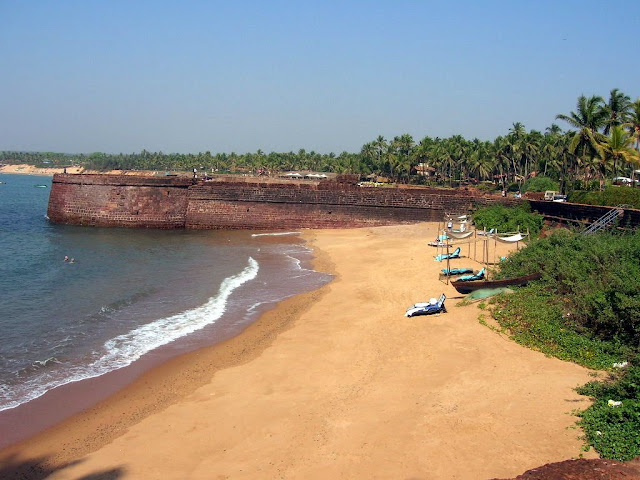 This place, held host to Sunburn for seven consecutive years and currently is the host to SuperSonic in Goa. Need I say more?

You’ll for some reason think you’ve landed in Russia once here. That of course barring the weather and physical geography. Most of the hoardings and restaurants have Russian engraved on them, and hence earned the title of “Little Russia” The locals pick up the language as well for convenience of business. Placed at the northern bank of the Chapora River, eye candy is no short coming here. 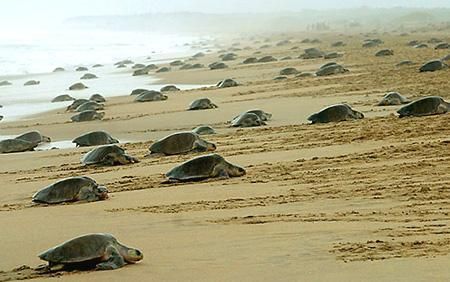 Lesser known fact is that this beach is a nesting and hatching habitat of the Olive Ridley Sea Turtle, an endangered species. And therefore you might not want to get to touchy on this beach as egg-poaching or in any manner disturbing the turtles or their habitat is an offence punishable under Indian law.

#1.Agonda
I think no one can argue with the fact that this is easily the best beach Goa can boast about. Located at the extreme south end of the state, this beach makes you go absolutely awestruck. A beach where one wants to engage in a game of beach football, invite your family and friends to join you with BBQ of any meats accompanied by those chilled beer pints. 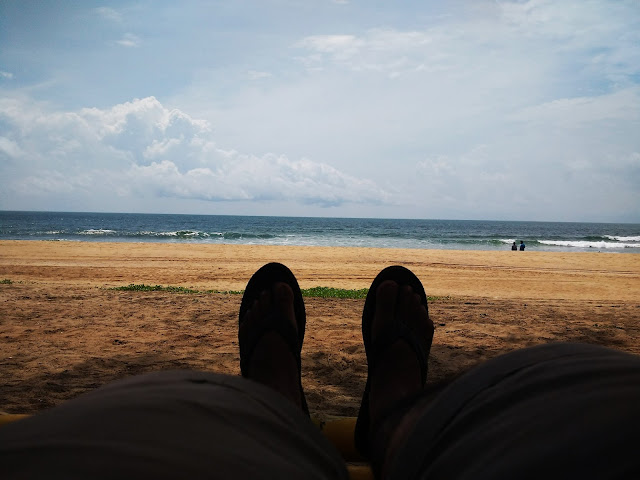 Pallolem is used to give Agonda a stiff competition, but the soaring tourists led to its decline. Once at Pallolem beach however, do not miss out on trying the Kayaking for fewer than 200 rupees for almost a good one hour. Sometimes I like to believe that words like nirvana, utopia and the concept of heaven is a place on earth were coined either along the Pallolem beach, if not there than a certainty at Agonda beach.

Posts like this make me only want to hit the beach more often than not. I’d say I would like to get a bit tanned, but the harsh reality is I’m sunburnt (more than I’d long for).